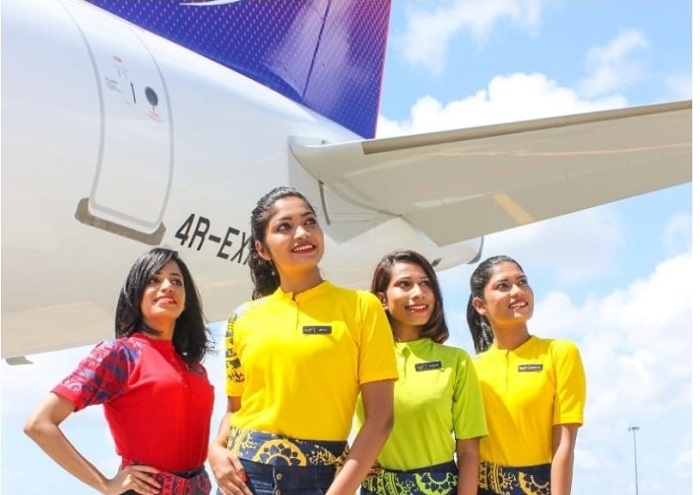 The airline’s first passenger flight will be between the Bandaranaike International Airport in Katunayake and Dubai, UAE.

The airline will operate three weekly flights to each of these international destinations.

According to the FitsAir officials, the airline wants to keep its focus on destinations within the SAARC region, Gulf Council Countries, and South and South East Asia.

The low-cost airline will offer a free checked-in baggage allowance of 30 kgs, in addition to one free hand luggage of seven kgs. FitsAir will also offer reduced fares for baggage of no more than 20 kgs. 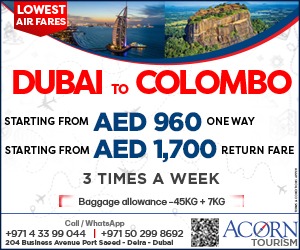